Arsenicum album (Arsenicum, Ars) — This remedy is recommended for people who are deeply anxious about their health, and extremely concerned with order and security. Panic attacks often occur around midnight or the very early hours of the morning. The person may feel exhausted yet still be restless – fidgeting, pacing, and anxiously moving from place to place. These people may also have digestive problems or asthma attacks accompanied by anxiety. They are typically obsessive about small details and very neat. They may feel a desperate need to be in control of everything.

Very anxious, especially about health. I call it “Monkey Brain,” when patients can only focus on their health or lack of it, convinced that every minor ache or ailment is the symptom of a fatal disease, and tend to go from doctor to doctor to get diagnoses. Lots of fear-heights, crowds, small spaces, etc. They have a need to express their feelings in an impulsive way with anyone who will listen. They have a feeling of impending doom, like some evil force is coming for them.

People who need this remedy often express anxiety as insecurity and clinginess, with a need for constant support and comforting. The person may be moody, tearful, whiny, even emotionally childish. (Pulsatilla is a very useful remedy for children.) Getting too warm or being in a stuffy room often increases anxiety. Fresh air and gentle exercise often bring relief. Anxiety around the time of hormonal changes (puberty, menstrual periods, or menopause) often is helped with Pulsatilla.

People who need this remedy are capable and serious, yet are also nervous, shy, and subject to bouts of temporary loss of confidence. Anxiety can be extreme when they are faced with a public appearance, interview, examination, or any new job or task. Worry and overwork can bring on headaches, difficulty concentrating, and states of exhaustion, oversensitivity, and dread. Responsible and diligent, they often overreact and devote attention to tiny details-making their worries (and their work) more difficult. They often have low stamina and come down with colds, sore throats, or other illnesses after working hard or being under stress.

As one of the key ingredients in each of these homeopathic combinations, it’s worth saying a few extra words about Ignatia.  Whether natural to the individual or induced by emotional stress, the individuals who need Ignatia’s support the most are sensitive, idealistic, sometimes secretive. Their moods may alternate frequently – tears turning to laughter and back again. They may internalize their feelings so well that only their sighs let you know what is beneath the surface. Over time, they can become very defensive, touchy, suspicious, jealous and even rude. The line between Nat mur and Ignatia for grief and suppressed feelings is narrow. One way to tell the difference is their response to sympathy, Nat mur may resent it, while Ignatia just prefers to be alone. Ignatia should be considered first when overwhelmed by recent grief.  Isn’t it fitting that such an emotionally stabilizing plant is the namesake of the patron saint of ‘spiritual retreats and exercises’ who introduced the plant to Europe from the Philippines? 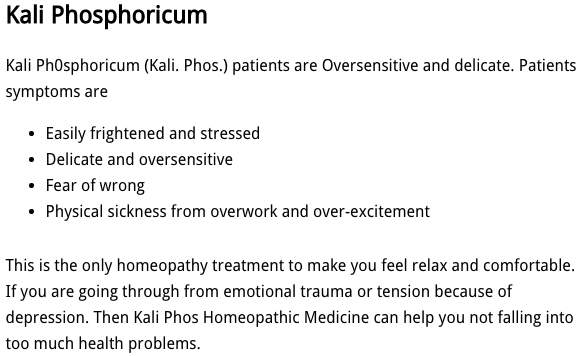 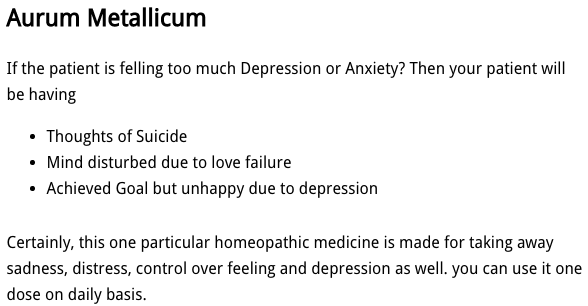