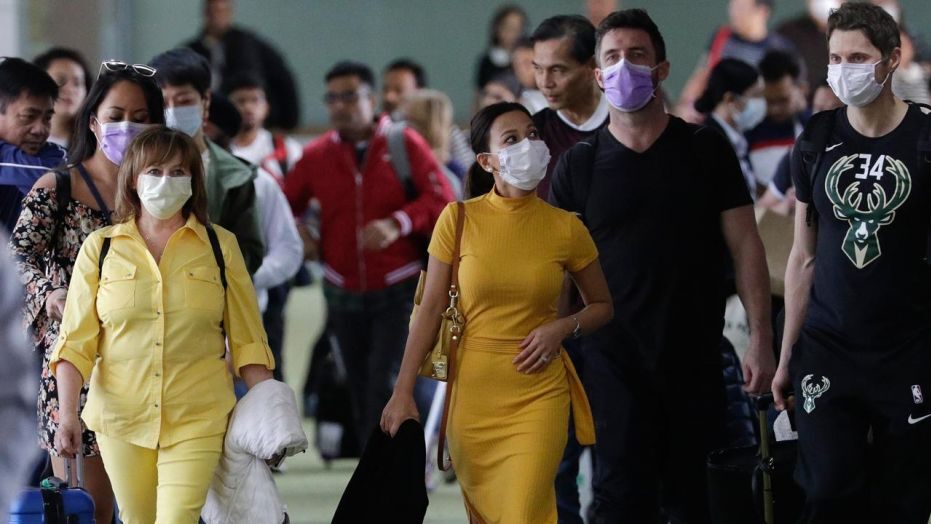 As a new strain of deadly coronavirus infecting hundreds in China crosses international borders into the U.S., this outbreak begs the question: how do you treat coronavirus?

The new strain of coronavirus, which originated in Wuhan, China, has killed at least 17 people and sickened close to 600 others since December. It has spread to five countries and at least one case has been reported in the U.S., in a Seattle resident who recently traveled to Wuhan.

Fox News received an in-depth look at the new disease from Dr. Debra Chew, a former epidemic intelligence officer for the Centers for Disease Control and Prevention (CDC) and an assistant professor of medicine at Rutgers New Jersey Medical School to find out what someone infected with the virus can do to overcome it.

HOW TO PROTECT YOURSELF FROM CORONAVIRUS

Currently, the pneumonia-like virus — like many viruses — has no specific cure. Since it is a new illness, there is no vaccine, and it will likely take years before one is developed, according to Chew.

Infected patients should treat symptoms the same way they would a cold — with rest, pain or fever medication and plenty of fluids.

MERS first appeared in 2012 in Saudi Arabia and then in other countries in the Middle East, Africa, Asia and Europe, and about 858 people died as a result of the outbreak. In 2003, 774 people died from a SARS outbreak.

“Currently, a lot is unknown about the Wuhan coronavirus, but the CDC and the World Health Organization are actively investigating to learn more about this virus, the way it spreads and its severity of illness,” Chew told Fox News.

HOW DANGEROUS IS CORONAVIRUS?

The immediate health risk posed by the Wuhan coronavirus is low in America. Doctors believe the disease originated with an animal source, as many of the confirmed early cases were linked to a seafood and live animal market in Wuhan. Some person-to-person spread has occurred in those who were in close contact with an infected patient, however.

A new study published Wednesday found that the infection may have originated in snakes.

“Taken together, our results suggest that homologous recombination within the spike glycoprotein may contribute to cross‐species transmission from snake to humans,” a group of Chinese scientists wrote in a study published in the Journal of Medical Virology. The two specific types of snake cited were the Chinese cobra and Chinese krait.

It’s not clear whether there is an increased risk of transmission to various groups of people, such as pregnant women or different age groups. However, the young, elderly and those with immuno-compromised host immune systems or other chronic medical conditions could contract more severe illnesses as a result.

In response to the outbreak, the CDC is routing U.S.-bound travelers from Wuhan for screening at airports in New York, San Francisco, Los Angeles, Atlanta and Chicago. The Chinese government has quarantined the city of Wuhan, shutting down its airport and public transportation.