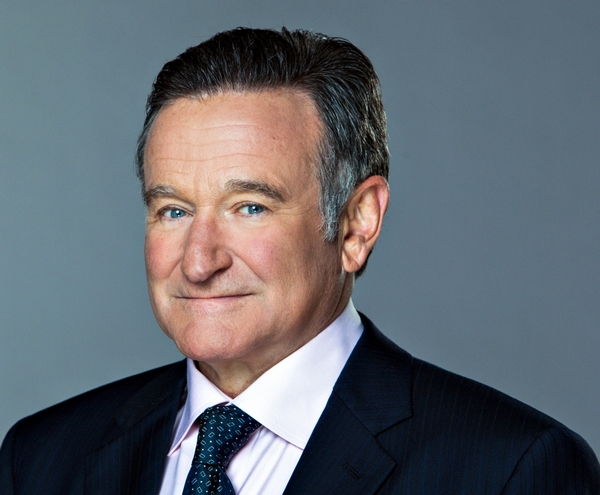 When someone as sparklingly witty as Robin Williams commits suicide — as the actor, once named the funniest person alive by Entertainment Weekly, apparently did last night — our first reaction is disbelief at the incongruity. Perhaps it shouldn’t be. Psychologists believe that some styles of humor can mask a greater susceptibility to depression. In fact, a certain sense of humor may be a symptom of a widespread, often untreated disease that disables and kills.

Researchers have identified four distinct humor styles: affiliative (friendly banter to strengthen social bonds), self-enhancing (laughing at life’s problems to overcome them), aggressive (laughing at others’ weaknesses) and self-defeating (to a layman, self-deprecating). In the last 10 years, several studies associated the last of these with depression. According to a paper by Raymond Tucker and a team of collaborators from Oklahoma State University, published last year,

“The self-defeating humor style appears to be particularly pernicious, as it relates to increased susceptibility for depression, depressive symptoms, feelings of anxiety, and neuroticism. Research also demonstrates that this humor style moderates the relationship between interpersonal predictors of suicide and suicidal thinking. Increased levels of shyness and loneliness, and decreased self-esteem, and social intimacy have also been related to increased self-defeating humor. Although this humor style may be motivated by a desire to facilitate social bonds, it may actually alienate oneself from others, resulting in feelings of loneliness and depression.”

As a comedian, Williams was versatile: His humor ranged from the biting (“Welcome to Washington D.C., where the buck stops here! And then it’s handed out to AIG and many other people”) to the poetic (“You’re only given a little spark of madness, and if you lose that, you’re nothing”). Yet there was a persistent streak of self-deprecation running through his interviews and comedy shows. Williams’ addictions were the most frequent subject of these particular jokes.

“Being a functioning alcoholic is kind of like being a paraplegic lap dancer — you can do it, just not as well as the others, really.” And, about cocaine: “Yeah, anything that makes you paranoid and impotent, give me more of that.”

Williams talked a lot about his struggles first with cocaine and later with alcohol, and his spells in rehab were dutifully reported to the public. It was only after his death, however, that his publicist revealed he had been beset with severe depression. The actor was assumed for years to be suffering from bipolar disorder, but he never discussed being treated for that or for Major Depressive Disorder, as clinical depression is described in the medical nomenclature.

Depression is a major killer, through suicide. It also is the second most prevalent cause of disability in the developed world, after hearing loss, according to the World Health Organization,. By 2020, it’s expected to become second only to heart ailments among diseases worldwide. Yet even in the U.S., where it is well-researched and documented, only about half the people diagnosed with major depression get any kind of treatment, according to the National Institutes of Health, and only about 20 percent are treated in accordance with current practice guidelines.

This is, in part, a care availability issue: Minorities are less likely to receive treatment. Movie stars such as Williams, who was reportedly worth $50 million, can have all the professional attention they want, but it’s only human to believe depression isn’t a disease — just temporary blues that can be alleviated with alcohol or a weakness that can be overcome if one tries hard enough.

Williams was shy as a kid, and he used his humor to come out of his shell. He has described how he impersonated his grandmother to make his mother laugh. A talent for making people laugh lifted him to fame and fortune. In hindsight, it was clearly also a way of dealing with pain.

In their manic phase, wit and antics come easily to those who suffer from a bipolar disorder, though they can be painful to watch at the peak of their mania — as Williams sometimes was. In moments of depression, they can see self-deprecating humor as part of the cure as well as a lubricant for social interaction. “Humor can be used as a mask that shields both the wearer and those around him, from the pain underneath,” University of Illinois psychologist Mikhail Lyubansky wrote on his blog.

It’s never enough, though, to beat the disease. When someone close to you tends to laugh at herself too much, it could be a sign that she needs professional help. Laugh at the jokes, but don’t let them deceive you.