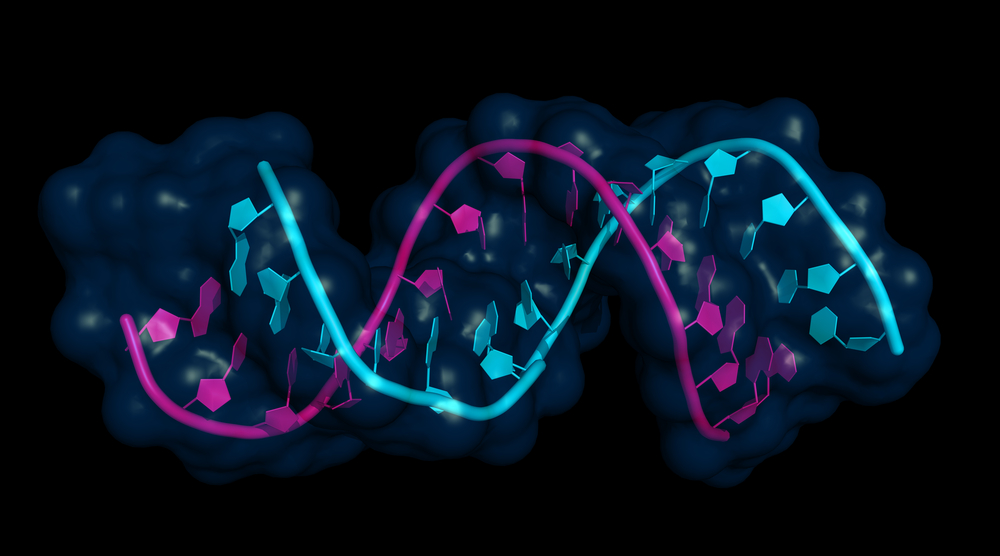 In early 2015 researchers at John Hopkins University released a study that stated that the cause of the majority of cancers could be attributed to “bad luck”. In essence, what this study purported was that most people who get cancer have simply drawn the short stick.

It was a deflating result to those of us who believe that we have a good degree of control over our health by the food we eat and the lifestyle we choose to live.

Enter Dr. Bruce Lipton. Dr. Lipton is a developmental biologist and the catalyst of the cutting edge science called epigenetics.

In simple terms, epigenetics is the study of how our environment affects our gene expression; how changes in gene expression can be initiated without changes to the underlying DNA sequence.

As studies progress in this field, the notion that we are at the mercy of our gene pool is refuted, putting back into our hands the responsibility that we do in fact have some degree of control over our own health. And it is this vantage point that I believe we should use when considering cancer prevention and perhaps treatment.

Although more research is needed to determine a direct causal link between diet and cancer, several studies have shown the positive association between the two. For example, a study by Yessenia Tantamango-Bartley et al. demonstrated that “Vegetarian diets seem to confer protection against cancer.”

Furthermore, as researchers continue to uncover the associations between diet and disease, it is becoming increasingly clear that the greatest benefits come from whole foods and not the  nutritional components of food.

I recently watched a short video by Bruce Lipton in which he spoke of a research project headed by Vaucheret and Chapeau demonstrating that “small plant RNAs acquired orally through food intake directly influence gene expression in animals after migration through the plasma and delivery to specific organs.” Lipton continues by saying that “microRNA molecules in the food we eat are picked up by our digestive system and transferred to our own cells and regulates our own genetics…we alter our own genetic readout by the food we eat.”  So in essence, what we eat can either turn on our health genes or turn on our disease genes.

The science behind this is complicated but the message is simple. Rather than attributing cancer to a bad outcome of Russian roulette, we need to move forward in understanding the implications of what we choose to eat and how we choose to live our lives in preventing and fighting cancer.